On Sunday, May 22, 2011, as we were preparing for the sheep to be shorn, we noticed someone who thought that the grass (or hay and silage) looked tastier on the other side of the fence! Preston had escaped!!!  As this was his first adventure out of the pasture by himself, he did not go very far (we think he might have been scouting out the area for future adventures with his friends--Pixma, and Al ). However, he became distracted by the rumblings of his four stomachs and stopped to snack on the hay and silage. That is where we found him and we quickly directed him back to where he was supposed to be, and although he seemed glad to be back with his mother, we caught him consulting his friends about the pros and cons of his escape. Here are a few pictures of how it looked. 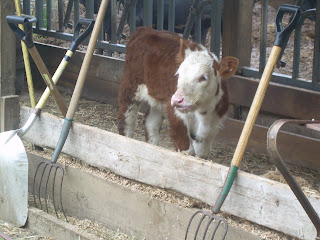 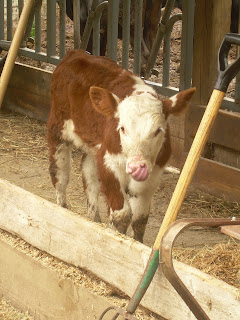 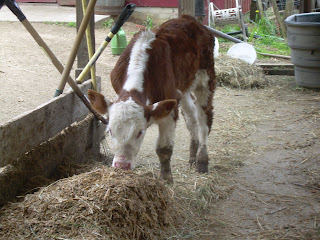 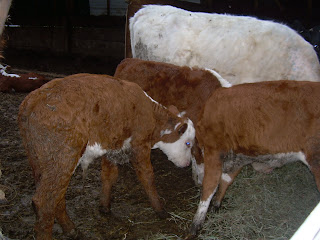 The sheep was shorn a short while later. Here are some before, during, and after pictures of her makeover. 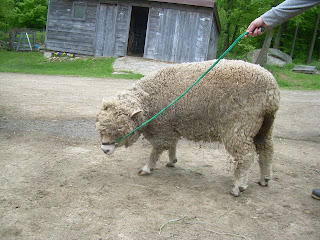 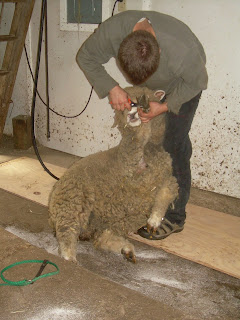 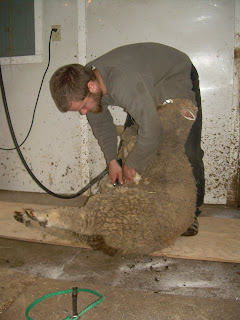 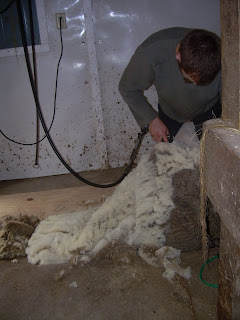 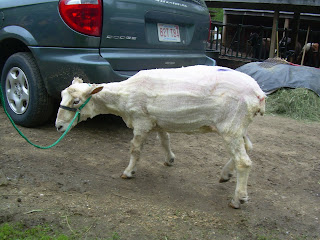 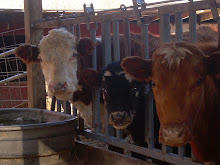